Seminar on the history of Poland of the 20th century for teachers and educators "Poland in the Heart of European History" - July 19-29, 2020

This year, 30 people from 12 countries took part in the project. They are from Albania, Bosnia and Herzegovina, Croatia, Greece, Israel, Germany, Serbia, the United States of America, Scotland, Romania, Venezuela and Italy.

Due to the COVID-19 pandemic, this year's "Poland in the Heart of European History" was conducted online. 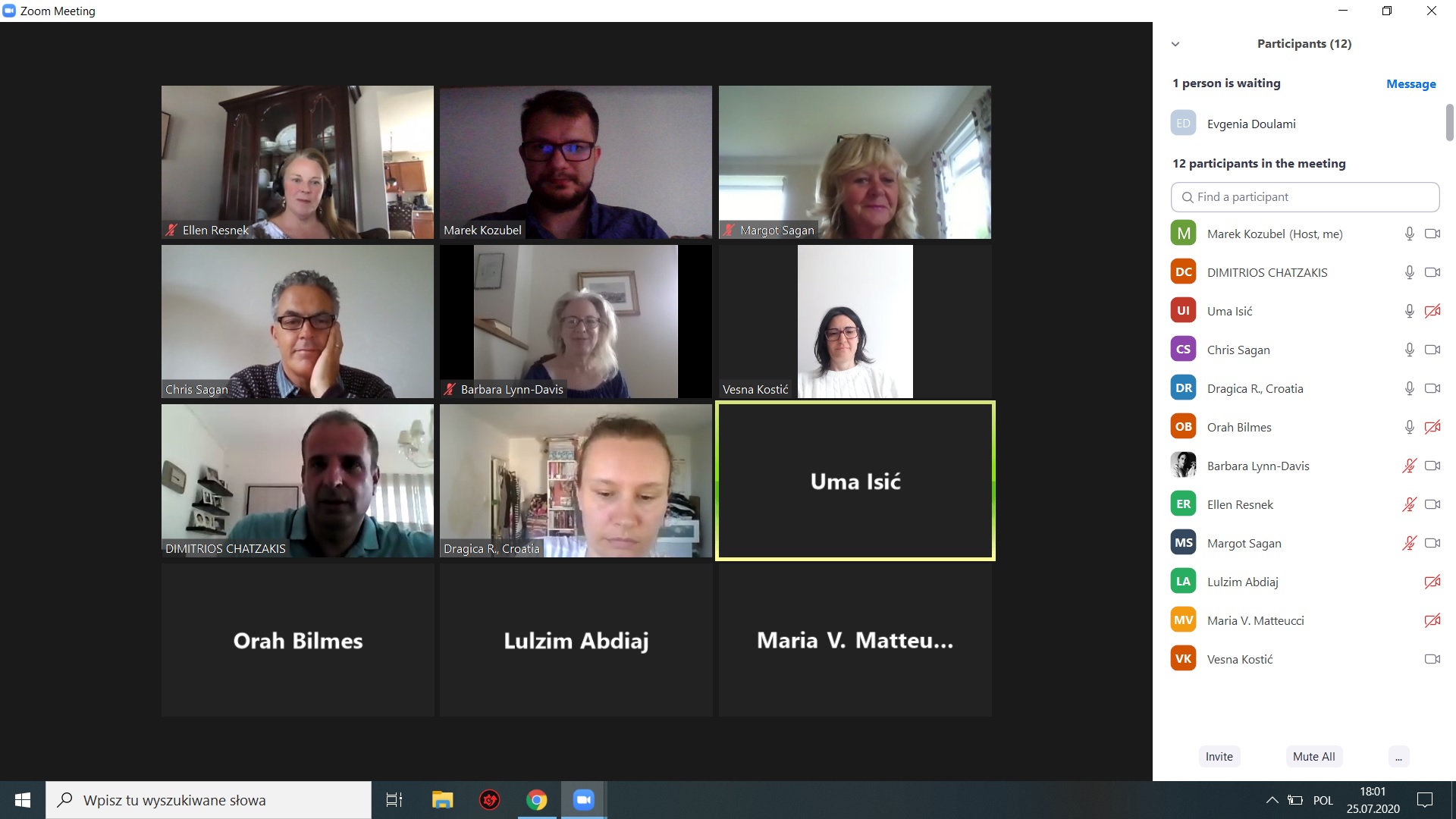 PhD Marek Kozubel, who conducted this year's seminar, showed the participants of the project the activities of the Institute of National Remembrance, especially the tasks and achievements of the Office of the National Education. He presented the latest exhibitions, series of publications and games prepared by employees of the Institute. Łukasz Pogoda from the Office of the National Education talked about the games in more detail:
https://www.youtube.com/watch?v=RcmCQ1wtjV0

An important part of this year's edition of the seminar were lectures by eminent historians. The topics of the lectures focused mainly on three events that we commemorate this year:

The lectures and materials devoted to the Polish-Soviet war 1919–1920 and the Katyn massacre made a particularly great impression on the seminar participants. For example: 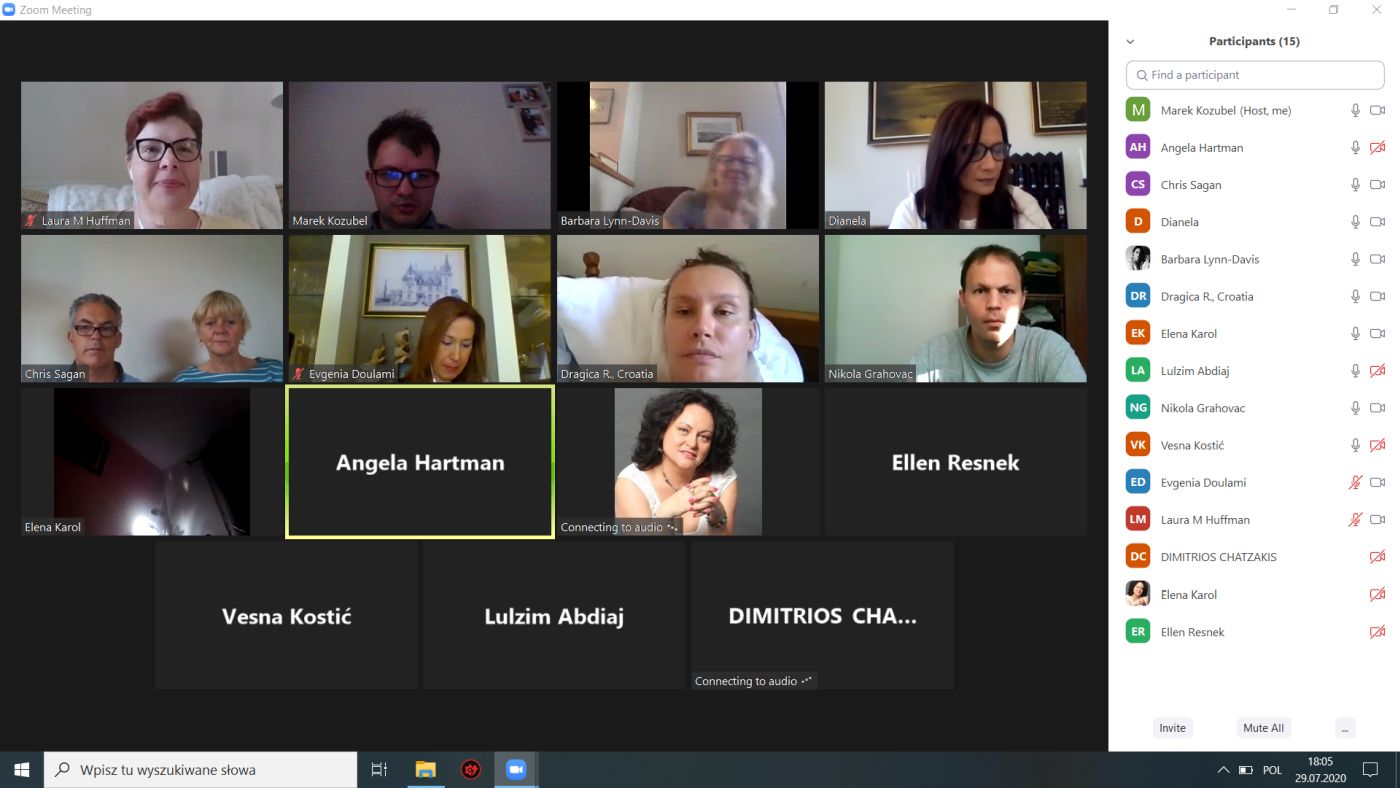 For most of the participants it was the first contact with these topics.

Some of the lectures were also devoted to other, no less important, issues related to the history of Poland in the 20th century. For example, Dr. Paweł Kosiński introduced the seminar participants to the topic of the German occupation policy in Poland in 1939–1945.

In turn, PhD Przemysław Gasztold presented a lecture that aroused great emotions and interest among the participants of the seminar. The topic of his lecture was the cooperation of the secret services of the Polish People's Republic with terrorists during the Cold War. Mr. Gasztold also touched upon topics known from films such as Munich (2005, dir. Steven Spielberg) or Carlos (2010, dir. Olivier Assayas).